The current Less is More challenge is 'Saints, Dragons or Heroes' in celebration of St George's Day which is celebrated in England on 23 April.  I've used a Lili of the Valley die cut 'Ugun the Dragon' for my card which I'm also entering into The Male Room 'Shakespeare' challenge. My interpretation is that Shakespeare died on 23 April 1616 (which is the day we celebrate St George's Day) and one of Shakespeare's famous quotes from King Lear is 'Come not between the dragon and his wrath'.  I'm also entering the Seize the Birthday 'Anything Goes' challenge. 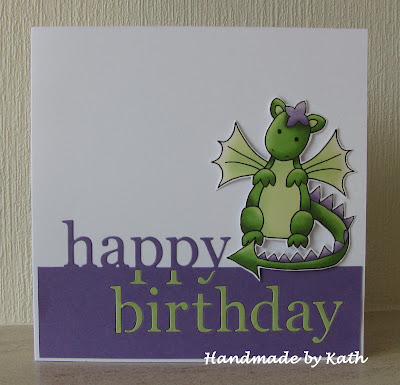 I die cut the Grand Happy Birthday from dark purple card, trimmed it and attached it to the lower edge of the card.  I then die cut the birthday section from pale green card and inlaid the letters.  Although the dragon was already die cut it had quite a thick white border, so I fussy cut around the image before attaching it to the card front with Pinflair glue. As I want to send the card to a young boy I resisted the temptation to add any sparkle or sequins!

Labels: Less is More, Lili of the Valley, Memory Box, Seize the Birthday, The Male Room

Kath what a fab dragon and love your colour combination!
Thanks so much for joining us
Anne
"Less is More"

Fab card Kath. Love the treatment of your sentiment and that cutie little dragon is just perfect for the challenge.
Thanks so much for joining us at Less is More.
Sharon xx

Oh this is very clever! Love this cute dragon, although I'm not sure that King Lear would be thinking of a cute dragon! Great work. Thanks so much for playing along with our Shakespeare challenge. Deborah, DT.

What a fab dragon Kath and the purple and green colours really work for me.

Kath, Such a cute dragon. Love the card.

Hope you are having a good day. Sue

Fabulous card, love the colours and the super dragon.

Amazing card with such a cute dragon.

Great card with a lovely image. I love how you have inlaid the sentiment.
Janice x

Clever quote! Not seen King Lear, it's on my to do list. Great card for a boy and that's what we are all about in The Male Room, so glad you could join us.
Louise xd

This is completely awesome, your little dragon looks the business!
Fabulous card!
Thanks so much
Chrissie
"Less is More"

A splash of color said...

This is so pleasingly well colour coordinated! It makes me smile:) Lou x

What a great card Kath. I love your dragon, he's so cute and you've coloured him beautifully.Sue

LOVE your coloring of that adorable dragon! Thanks for joining in at STB. 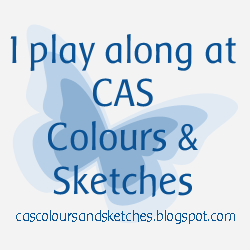 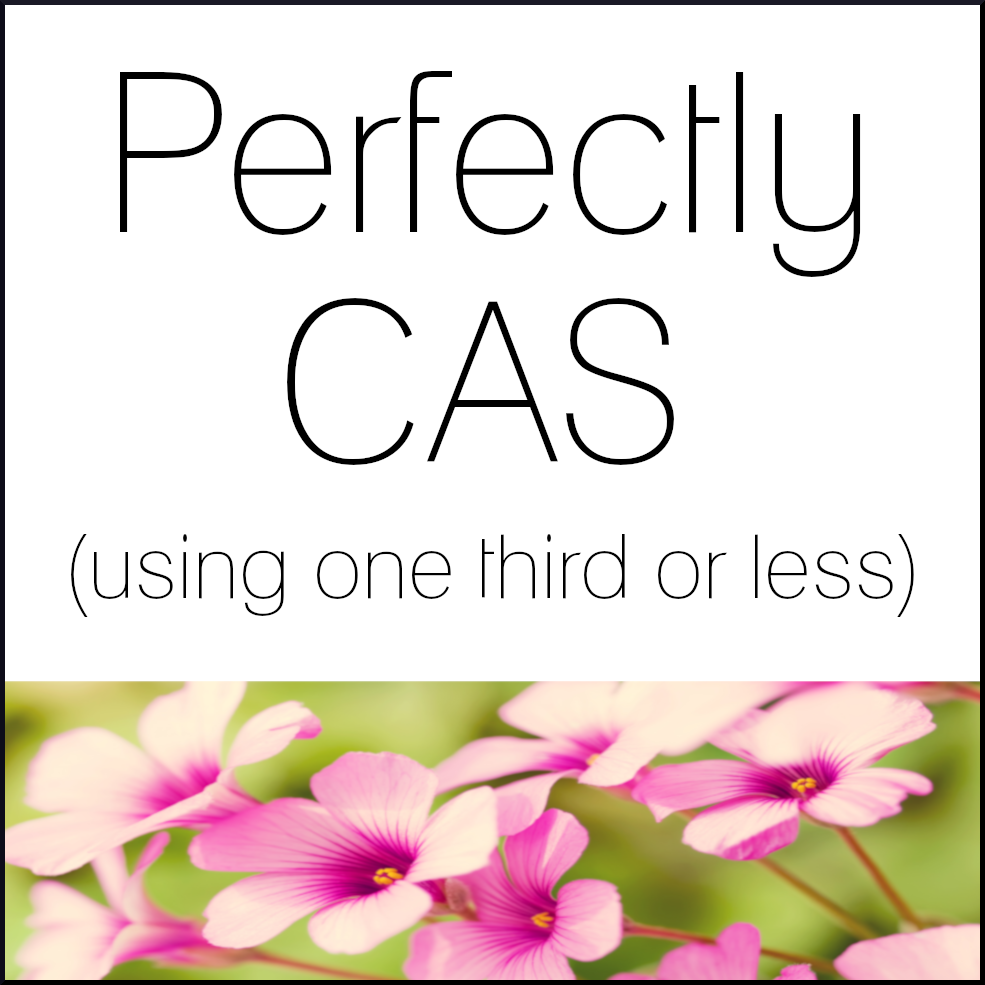